Transforming Lives Around the World

If you’re like us, you’ve seen the obstacles many of these in need face are too difficult to overcome without help. You’ve likely wondered if you take part in changing people’s lives with resources that could equip and empower them in both spiritual and practical ways.

We know you want people in all parts of the world to experience meaningful, fulfilling lives., and it’s wrong that not everyone has the opportunity to experience a life full of hope and meaning.

At Gates of Hope Mission International Inc., we get it.

We understand the challenges these people face. It is especially difficult for them to find the training and support they need to overcome these challenges. since 1985, we have been a catalyst for hope and change by empowering and equipping individuals. 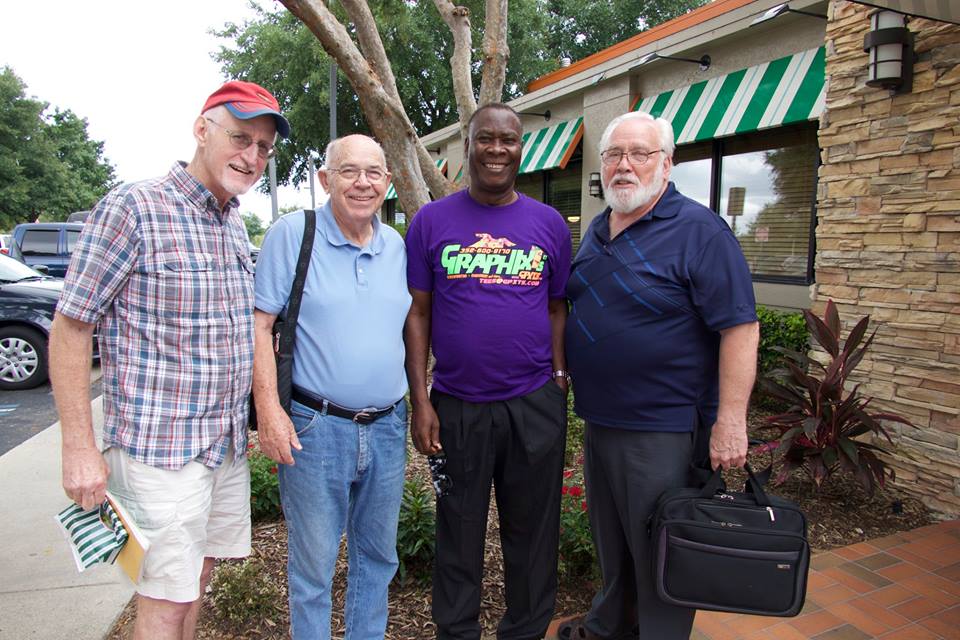 We have been a catalyst for hope and change by empowering and equipping individuals..

Here’s how you can help —

Once you donate, you’ll have taken the first step to help change the lives of others.

We believe with the right help, teaching/mentoring, and accountability, everyone has the opportunity to experience a life full of hope and meaning. and you can share in that experience

Since the summer of 1971 when Japhet Perez and Russel Driver first met, they have worked together off and on in various opportunities in several countries. After the devastating 2010 earthquake in Haiti, Japhet was invited to help the Haitian people, to which he reluctantly complied, thinking he had no interest in working there. But once he was there, Japhet saw how much people wanted to grow spiritually, and after being asked to return to teach and train Haitian leaders, he committed to returning several times.

In 2012, Japhet asked Russell to help him under the guise of a construction project in Haiti. Like Japhet, Russell was reluctant to go, and like Japhet, he saw the hunger and fell in love with the people. This partnership experience gave birth to “Haiti Gates of Hope,” a non-profit organization dedicated to helping those in need with spiritual, educational, and practical needs. Eventually, the name was changed to “Gates of Hope Missions International,” in order to include all the other areas that they were reaching out to, as well.

Early on, it was determined that the organization would not just give handouts to people, as many non-profits do, but instead, they would give a hand up. In other words, instead of fishing for them, they would teach those in need how to fish for themselves. 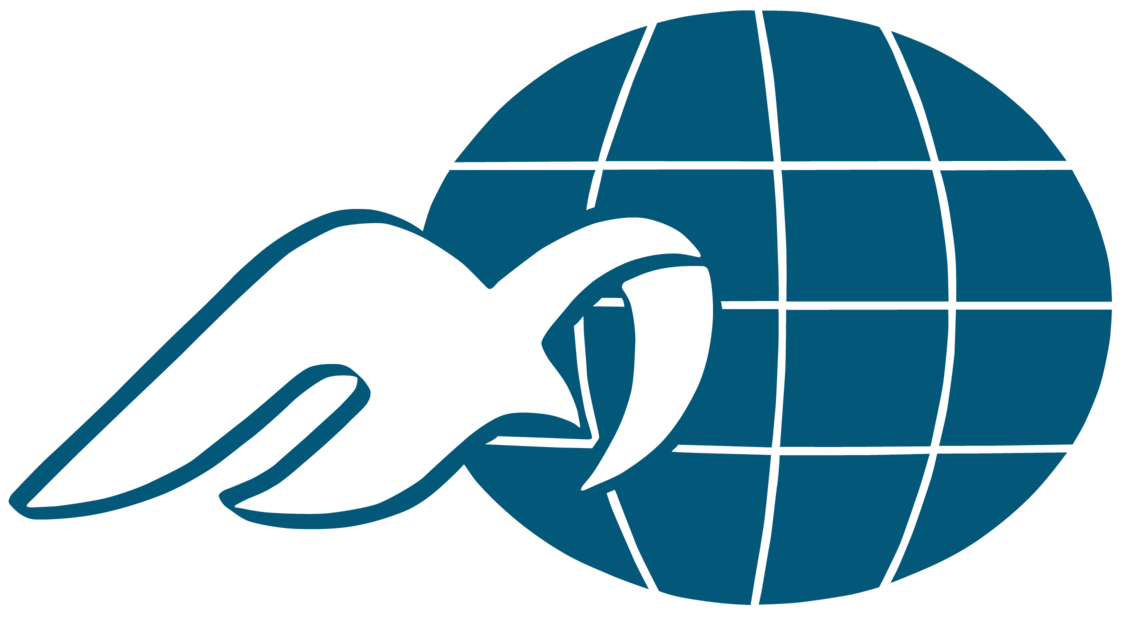 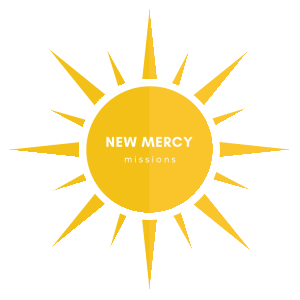 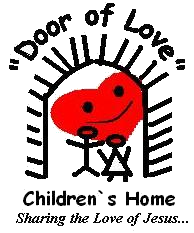 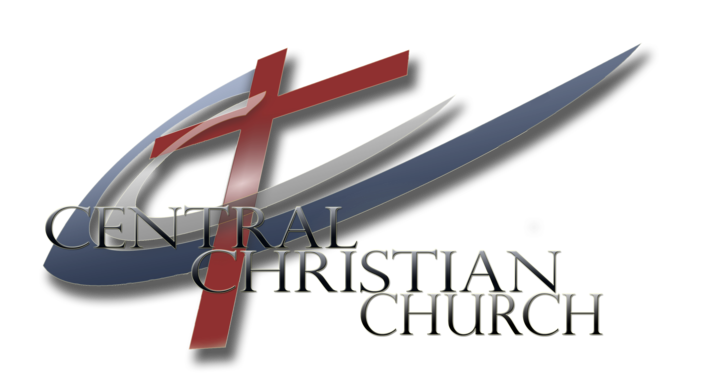 Get our newsletter on the happenings worldwide.

We earned a 2021 Bronze Seal of Transparency!